Neezam Romjon, Senior Mortgage Adviser at The Mortgage Broker LTD, offers his advice on a number of common questions and situations his clients face.

After speculation over whether the Bank of England would raise the base rate, it decided to keep it the same last week. The Bank’s Monetary Policy Committee (MPC) voted in favour of keeping the base rate as it is, at 0.25%. However, it also sounded a warning that a rise is probably going to happen far sooner than many people thought.

The rate has remained at this historic low since Thursday 4th August last year, when it was reduced from 0.5% following concerns over the Brexit vote. It had remained at 0.5% since Thursday 5th March 2009, when it was halved from the previous month. So, for now, those on tracker mortgages – mortgages that are tied into the Bank of England base rate – can breathe a sigh of relief, but perhaps not for long.

What are the chances of a rate rise before the end of 2017?

With September’s decision now made, we are into the final quarter of the year when it comes to assessing the chance of a possible rise in the base rate. The financial markets now believe there is a much greater chance of a rate increase in November. When questioned a week before the Bank of England’s committee voted on whether to make a change, just 18% believed they might increase the rate this November. Given the warning from the Bank of England regarding the chances of a possible rise coming soon, that figure has leapt to 42% this week. When asked about the odds of a rate rise in December 2017, the figure goes even higher – reaching 54%.

Is now the time to switch from a tracker mortgage?

“Those who are currently on a tracker mortgage may wish to reconsider their position,” said Neezam Romjon, Senior Adviser at The Mortgage Broker Ltd. “There is an ever-increasing likelihood of interest rates climbing very soon, in response to a future increase in the base rate by the Bank of England.

“Furthermore, anyone who has a variable-rate mortgage should also consider their position, and whether it might be prudent to explore the deals currently available on fixed-rate mortgages.”

How many people could struggle with mortgage payments if there is a rise?

Indications are that very few would run into difficulties. The possible impact of a rise in interest rates has been considered in research conducted on behalf of the Bank of England. It indicated that new stress tests used when lending money to those looking for a mortgage have reduced the odds of people running into trouble if rates did increase. Most would be able to absorb a rise if it occurred. Moreover, when a rise does occur, it is unlikely to be any higher than 0.5% in the immediate future.

We shall be watching with interest to see if we do witness a rise in the base rate before the end of 2017. More signs than ever are pointing to an affirmative answer to that question.

Of course, if you would like a FREE review of your current mortgage deal, without any obligation then one of my team would be delighted to assist. 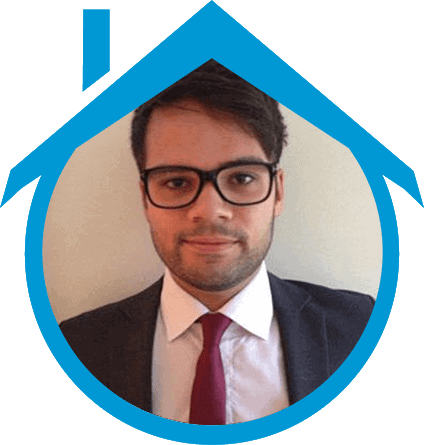