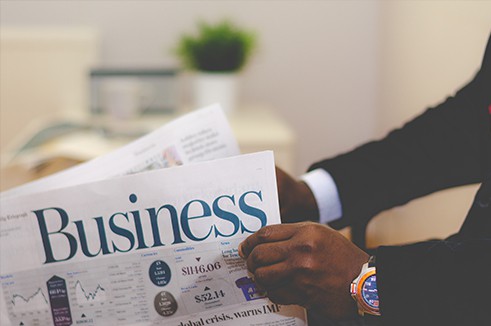 Twice yearly, Mortgages for Business conducts their Property Investor Survey. The most recent survey began on 11th November 2016 and was conducted over the space of a fortnight. Some 283 property investors participated in the survey and the results have just been released. They make interesting reading, especially regarding how landlords are viewing changes to be made in 2017.

More limited companies to be created in 2017? This could well occur, especially since there has been a rise in limited companies created by landlords in the latter months of 2016. This was a direct response to the tax relief changes that are set to come into force this April. Many landlords have already acted and switched over to the limited company format. However, others who havent looked at their position or taken advice regarding their situation are running out of time to do something about it. The survey discovered 29% of those who responded were not concerned about being affected by the tax changes. Some have limited companies set up already, or have chosen this solution since news of the changes was released. Others are liable for basic rate tax and may not be affected either.

Is remortgaging likely to be popular? The survey discovered the size of a landlords portfolio is directly relevant to whether they intend to remortgage one or more properties. In general, 44% are looking to remortgage within the next six months, whereas 42% said they didnt have any plans to do this. However, the greater the size of the portfolio, the more likely it is that remortgaging will be a consideration. Just 26% of those with just one rental property were considering doing this, while the figure almost doubled to 51% of those with at least 11 rental properties on their books.

Business as usual? After the initial announcement of tax changes for landlords, there was some speculation that landlords would start selling properties. However, the survey has found 45% of those questioned expect to expand their portfolios in the next six months. Just 9% said they were looking to reduce the number of properties they had. However, this again differed depending on the number of properties a landlord had. The bigger the portfolio, the more likely it is the landlord holding it will seek to sell some of those properties. Clearly, 2017 is set to be a year of changes in the buy-to-let market, and not just because of the new tax changes.